Last week I was watching a video for  “the David Rubenstain Show” Peer-to-Peer Conversations with his guest “Masayaoshi Son” the software bank chairman & CEO it was a very interesting show. David asked him about the fundraise he want to collect. it is about 100 billion dollars and it will be the biggest fund ever raised . Also he asked him about his meeting with Mohammad bin Salman bin Abdulaziz Al Saud , the Crown Prince of Saudi Arabia and how he convinced him to invest 45 billion dollars in 45 mints he told him its your first visit to Tokyo and i want to give you a gift 1 trillion dollars a gift so he walkup him how i can give him a 1 trillion dollars gift by invest 100 million dollars in my fund and he continue his conversation toke about the Singularity concept. Again, it was very interesting conversation and it let me think what the powerful skills to any successful leader are, it’s powerful of mindset.

There always have been inspiring  leaders Throughout the ages.  For,  example President Muhammad Anwar El-Sadat, Steve jobs, Bill Gates, Walt Disney & Muhammad Salah all of they are all  great leader in his fields.

It’s revolved around your beliefs and how it effect in your behaviors, impact your success or failure? According to Stanford psychologist Carol Dweck, your beliefs play a vital role in what you want and whether you achieve it. Dweck has found that it is your mindset that plays a significant role in determining achievement and success. So, what exactly is a mindset?

According to recent research by Carol Dweck, there are two types of mindset fixed mindset and growth mindset based on her experience of two groups of students what happens if you give kids a difficult problem to solve?

Students with growth mindset viewed the problem as a challenge and learning experience. Other Students with a fixed mindset struggle more as time goes on, held back by anxiety and stress. They believe that their abilities are fixed, so if they fail at a task then that must mean they are incapable of it and should never try it again.

What is a Leadership Mindset?

The leadership mindset profile show us from which mindset we are leading our life, personally and professionally. The mindset we choose determines our behavior. Our behavior is our leadership style. We all have leadership styles, which are sometimes skillful and sometimes unskillful nin quick haste and without getting into the details there are many divisions around Leadership Style like:

What makes you a leader with contagious mindset? 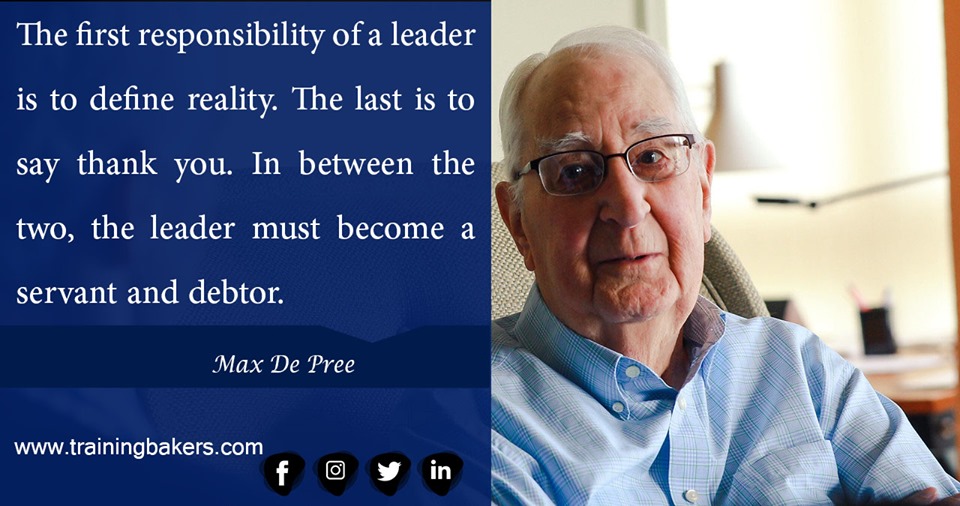 I reformat this quote to be The first task to any leader is to accept gratefully the call to serve others. By being grateful is it will create a way of living and growing. It’s the soil from which the best communication grows. Which he can use to make people trust him by seeing them the clear situation, clear vision, where we will go and what we will do to achieve our goals. Finally as a leader must motivate people, give them hope and thanks them.

Charisma is an authentic power that captivates the hearts and minds of others. But is charisma alone enough to make you a contagious leader? A charismatic leader evokes a strong emotional response within others and is a key factor in engaging, motivating and inspiring others. Without the ability to emotionally connect, a leader will not be accessing their natural charisma.

When you change the way you see the world, when your intentions are positive and powerful, when you search only for the good, then you life transforms into the amazing adventure it was designed to be. After all, anything and everything in life is all up to interpretation. In other words, there is no such thing as reality, you create your own reality with the thoughts you think. So leader’s mood drives performance because emotions determine whether we feel energetically stimulated or drained.

“Innovation distinguishes between a leader and a follower”…………Steve Jobs

here i mean  “the action or process of innovating”, or “a new method”. There are plenty of followers out there, true leaders start the fad. Steve Jobs certainly was an innovator, who would have thought we would have all of this computing power at the touch of a screen? Being a leader or an innovator doesn’t necessarily mean you have to come up with some brilliant new idea, you can take an old idea, and make it better. Do something better than anyone else, follow that passion and see it through, that is a true innovator.

Decide what you Want, what is your goal you want to achieve but be careful about setting a goal you can not committed to achieve.

The how always comes after the what collect your recourses whether human, financial, skills, equipment  ….etc but the most important thing never ever listing to Recreational lies  like say to your i didn’t have a fundraise to my project or skills to startup there are  rule i take it from John Assaraf it say  “Hire – barter – partner”  this means with people who have complementary strengths. For example, if you don’t know tax accounting, so I can ask myself directly who can do it.I might find someone friend, use someone who has knowledge or go to the agent.There are many solutions, so don’t stop and keep moving.

Keep learning from your mistakes it’s your greatest teacher, from everyone you communicate, develop yourself by read more about the things you need to know, follow people can help you and remember

BELIEF spills over into THOUGHTS which translate into ACTION which creates RESULTS!

One thought on “Leadership Contagious Mindset”